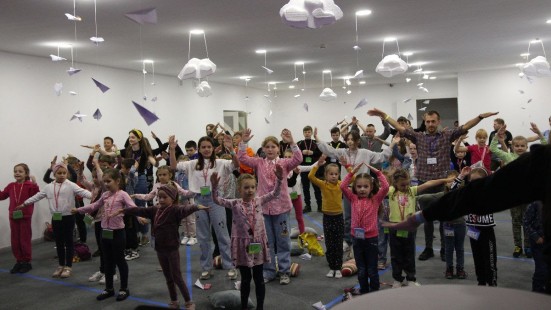 This year, the idea to do the Summer Day Camp for kids was challenging and bold at the same time. Only four days after it was advertised, 90% of the 60 spots for the camp were filled. 80% of the children were from unchurched families.

"This year, the idea to do the Summer Day Camp for kids was challenging and bold at the same time. Having a bomb shelter functioning in the basement of the New Hope Center was a benefit and an advantage we could not miss. This time, there was no broad advertisement—only a poster on the building. Only four days after it was placed, 90% of the 60 spots for the camp were filled. 80% of the children were from unchurched families. Irene (as a contact person for the day camp for parents) unfortunately had to say no to many. 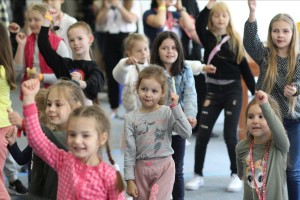 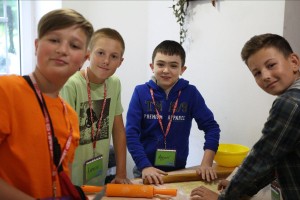 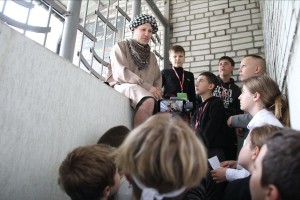 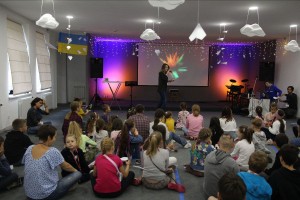 Our bomb shelter is limited to the number of people it can hold as we were responsible for the safety of children in case of the air raids (by the way, we had them three days long during that week and were blessed to be able to keep the program running). It was a special feeling, a unique feeling of being entrusted with the most precious - children - when the parents reacted positively and happily to the posts at the parents' information group that their kids were safe and well. 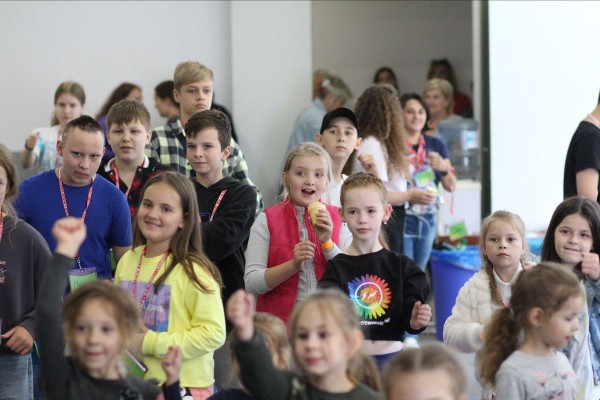 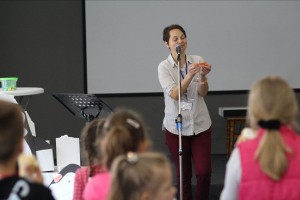 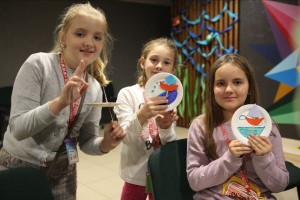 Realizing that many families of locals, internally displaced (ID) families, in particular, are having challenging times in terms of jobs and incomes, the camp was free. Besides having happy kids and parents at the event, we felt blessed to engage some of the IDs to help with master classes, role-playing, and English and Bible lessons (including Olesia and Elnur we told you about in one of our previous updates). They later shared that involvement in the camp program helped them feel wanted and valuable, a feeling many had lacked for a while after the war started.

While the camp's name was Around the World in 5 Days, we did a Bible story in 5 days, starting with Creation and finishing with Christ's Ressurection. I have never seen so many children of different ages praying so willingly and eagerly. Being small (or not so small), they can all feel the reality we all live through. 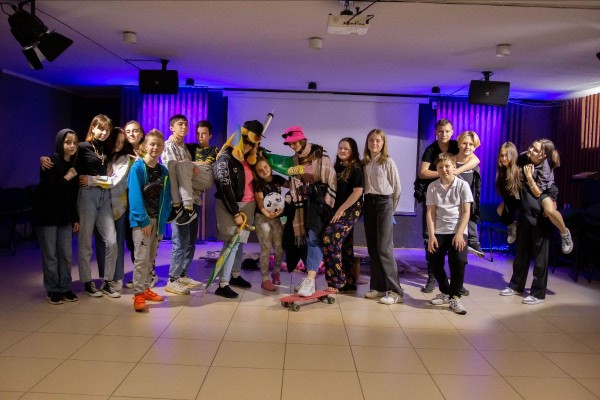 We rejoice to watch the teens coming to the Second Mile Youth Club weekly meetings. The Club is also an excellent follow-up for the teens after the camp. Seeing new faces at the meeting that followed the camp event was terrific.

For us, as parents of two teens, it is a blessing to see them actively involved in activities connected to the life of our local church. 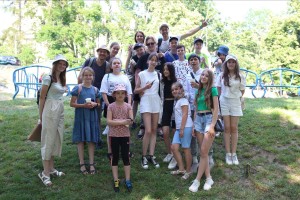 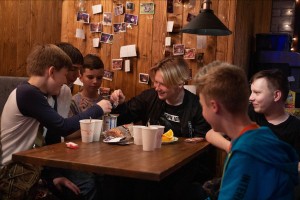 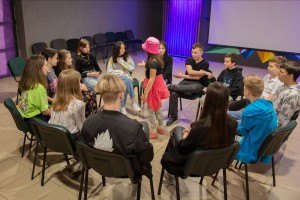 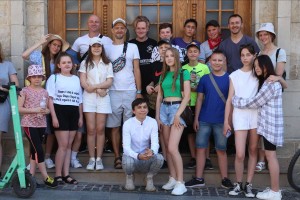 Friends, Irene and I (as well as the whole team in the New Hope Ukraine) want to thank every one of you for your faithful prayers and support of our ministry during this difficult time. We greatly appreciate you donating and mailing some materials we used for the camp program.

We believe that peaceful life will return to our country, and all the nightmares of war will only be far-away memories.