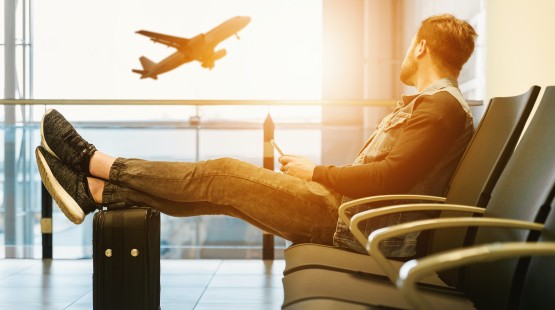 How does short-term missions impact those who go as well as those who receive them?

“I always thought mission was for super Christians, but at Bible college I learnt that all through the Old and New Testaments, mission is at the heart of God’s plan and it should be at the centre of our hearts also. Every Christian should be on mission.”

Throughout the Old and New Testaments in a multitude of ways, missionaries have been central to God’s plan to spread the good news. Jonah, one of the most reluctant missionaries in history, saw God use his preaching to save ‘the great city of Ninevah’. Jesus sent 72 disciples to towns ahead of his arrival (Luke 10:1–24). Phillip left his home to encounter the Ethiopian eunuch and others (Acts 8:26–40). The church in Philippi sent Epaphroditus to encourage Paul, for which he was very thankful before sending him back (Phil 2:25–30, 4:18). So, we can see that God has used people in all sorts of ways to reach the nations with the gospel.

Short term mission is a relatively new phenomenon though, only recently made possible through increasing globalisation, reduced transport and communication costs, and the improved accessibility of formerly unreached countries. International gospel proclamation used to be a lifetime commitment and you had to be prepared to leave everything behind to embark on it. Now, almost everyone has the option of going overseas for at least a small amount of time.

There are all sorts of reasons why people may want to experience mission short term:

ECM Missionary Candidate Ross McGaughran spent two years in Ireland working alongside ECM missionary, Simon Ball, at Ferrybank church. Ross noticed that he had an energy and enthusiasm many of the workers on the field couldn’t match, partly because he knew he was there for a finite time. But it took time to learn about the culture in Ireland and the right context in which to share the gospel. He says it was beneficial to do more listening than speaking at the outset. He also found that attitude was essential:

“Short term isn’t helpful if you go over with the idea that you were going to change the country, convert everyone you meet, or if you think you’re the genius who’s going to fix everything they’ve been doing wrong. If you go in with a learning attitude, to serve humbly and do as much as you can to support the team, then you’ll be much more useful to them.” 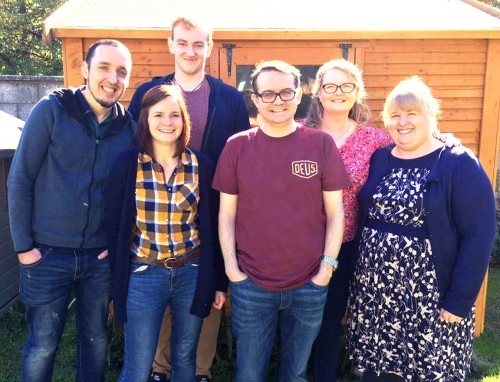 Ross and the Ferrybank Team

His first hand experience practising humility in this way helped him realise how much he had to depend on God. He had to realise that all mission is God’s work and there was nothing he could do without his enabling­—an important lesson for any aspiring missionary to learn.

“I planted, Apollos watered, but God gave the growth.” 1 Corinthians 3:6

Short term missions can also be of significant benefit to the wider body of Christ when they return. They can help inspire and encourage others with their experience. They can be used by God to enthuse the church community for overseas mission and ministry, or they can inspire others to go into the field themselves.

“I originally went to Bolivia with a mission team, simply to see what it was like over there. I met people who had less resources than we had, so much less access to good Biblical material, less models of Christianity, less discipleship —less of everything! Yet they had this enthusiasm that just shocked me, and was so unfamiliar to me… they had a hunger for the Bible, a hunger to gather, and a hunger to grow. That challenged me to take the Bible more seriously; to take the resources and the opportunities I had more seriously.” 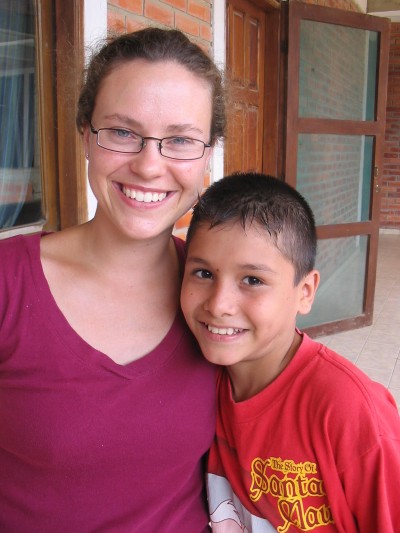 Chloë on her Bolivia trip

However, the emphasis should not always be on the benefits to the us, as it risks missing the broader outcomes such as encouraging and supporting existing missionaries and ultimately seeing local people built up in their faith. And while short term missions may encourage the existing missionaries, they can also slow the work down and distract them from their primary ministry, depending on the attitude and abilities of the short termer. The willingness to start small and be faithful helps to build trust, as some missionaries can face the fear that years of hard work and relationship building with the local people could be ruined by one careless short termer. Being willing to do whatever the field worker or missionary deems helpful is the right place to begin,¹ and prayerful preparation with a servant heart is critical.

A number of points should therefore be considered before you contemplate a short term mission:²

If short-term mission appeals to you, see the latest opportunities here. 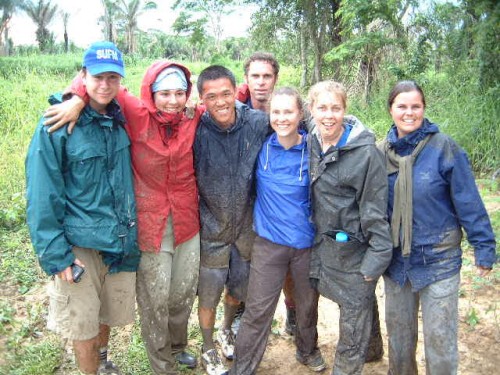